Gingerbread bells are a thing of Christmas past: so, we decided to bake a 2N Gingercom! 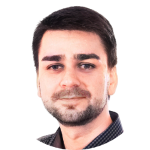 For thirty years now, whenever we at 2N see outdated doorbells anywhere, we have the urge to replace them with something a bit more modern. This innovative thinking never stops, even at Christmas, so sooner or later our gaze was bound to fall on those prehistoric gingerbread bells. As a result, we were the first in the world to bake a Gingercom. 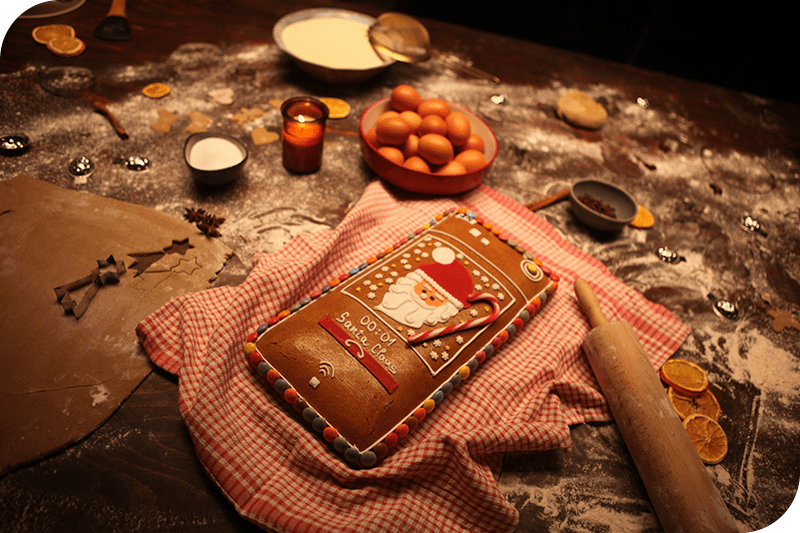 We managed to get this year’s Christmas hit onto the market at the speed of light. We came up with the idea to develop and produce another revolutionary 2N product in September, with the intention of introducing it to the public this Christmas. When we discussed the date with the R&D team, they looked at us as if we’d gone mad. But in the end, everyone took this project as a challenge and got to work with absolute dedication to a common cause. And we succeeded: the first working prototype rolled out of the oven on St. Nicholas Day!

A focus on design

As far as design is concerned, there wasn’t much time, so we simply copied the design of the greatest intercom on the market, the 2N® IP Style. After all, you would be hard pressed to find a better-looking intercom out there. All we had to do was to give this little beauty a bit of Christmas glam. A candy cane and lollipop here, some icing and Christmas sprinkles there - for our experienced designers, it was like taking candy from a baby. 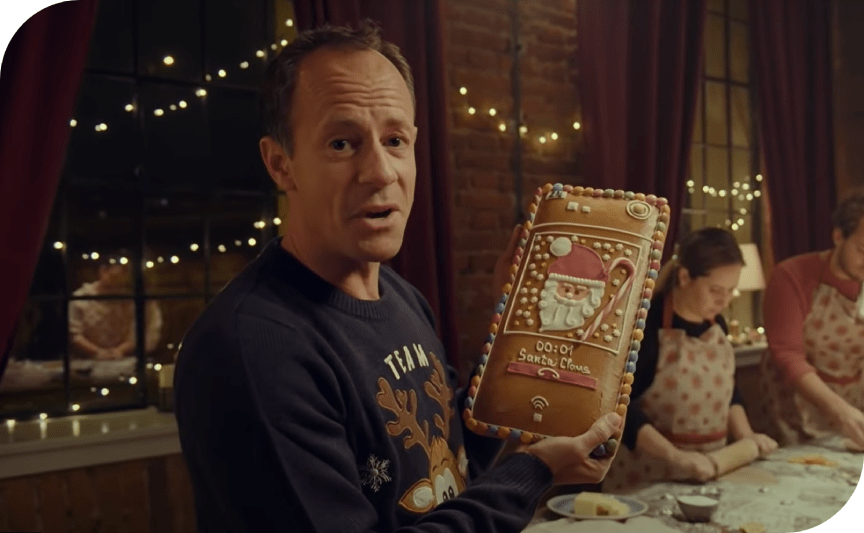 Things weren’t so easy when it came to production. We didn’t leave the first batch of Gingercom in the oven long enough, we burnt the second batch and the third batch was wolfed down by members of the production team. Production only got off the ground successfully after management dealt out a series of exemplary punishments and all the saboteurs/gingerbread guzzlers were forced to go on a keto diet until Christmas Eve. We found some quality replacements for the production department among the finalists of a beauty contest.

Certification and other stuff

Writing this article is holding us back from more detailed internal testing of the Gingercom, so just briefly:

Merry Christmas and a tremendously innovative New Year from all of us at 2N! 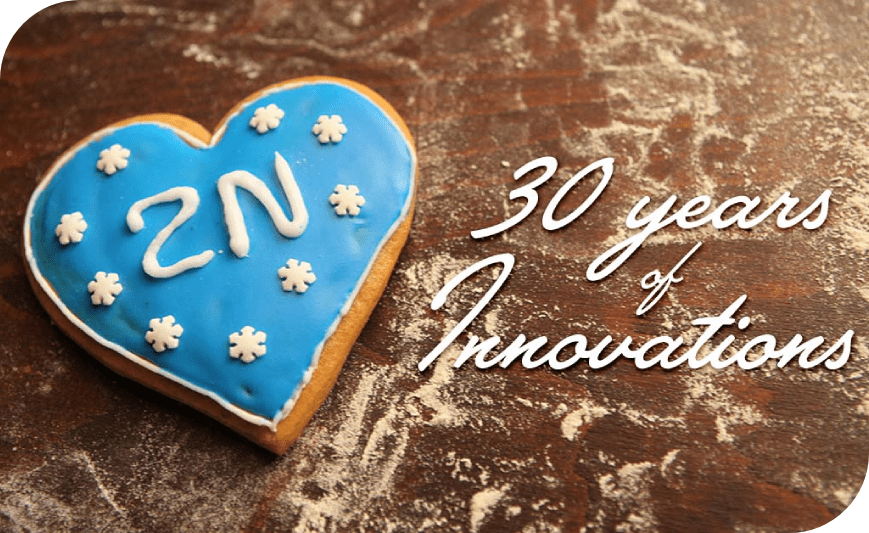 Back to main blog page ↶