Is the future of building access in QR codes? 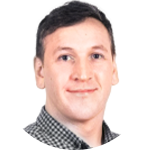 Most of us have used a QR code. Perhaps to help us quickly open a webpage or for quick payments in mobile banking. More recently, we may have used the QR code to demonstrate our vaccination or negative test status. But few people know that a Quick Response code can also be used to control access to a building. What are the advantages of this solution and how does it compare to others? 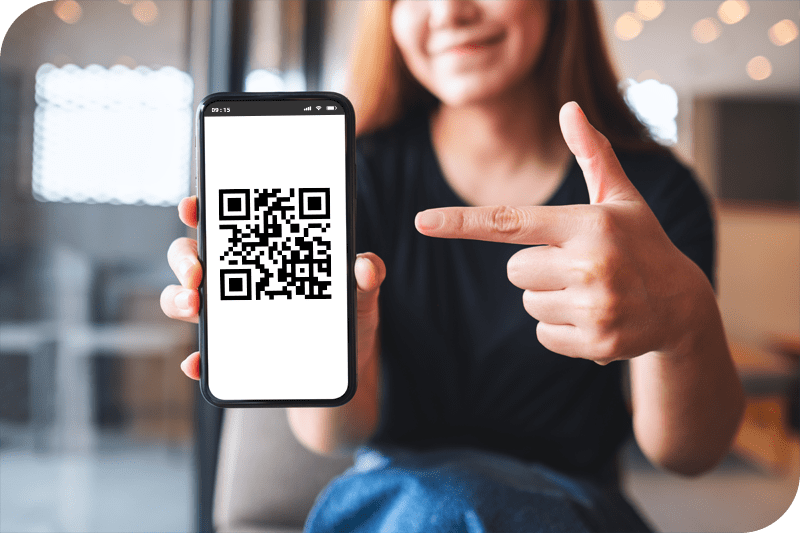 It works very simply. The access control system administrator sends the code to the visitor via email or SMS. The visitor then just shows it on their smartphone display to a QR reader or video intercom at the building entrance. This elegant solution is most suited to remotely granting one-time or time-limited access to a building. There is no need to meet in person, hand over the RFID card and then return it again. Once the administrator-set interval is over, the QR becomes invalid and inoperable.

The use of the QR code allows the system administrator to conveniently define different permissions and restrictions for different visitors. In a few seconds, they can set whether the access is a one-time or repeated access, the time range for which the access permissions are valid and the doors through which the code will grant access. A courier may get a QR code for one-time access only to the main door, while a cleaner who always comes on Wednesdays between 6 and 8 pm may get a code allowing recurrent access only during this interval and allowing entry everywhere except the server room. The service technicians who come to fix the air conditioning on the 3rd floor will open a QR code with one-time access and only to the 3rd floor. 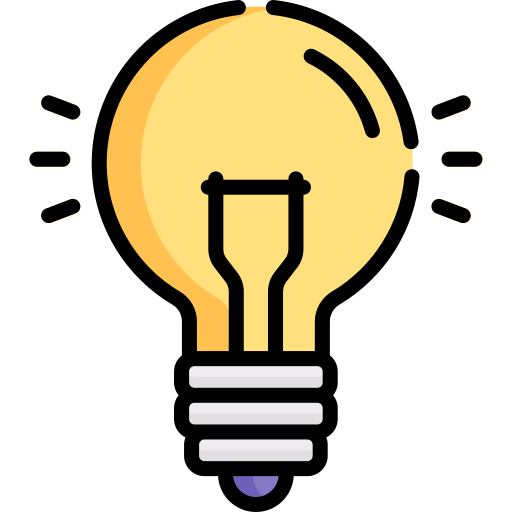 Stay up-to-date with the latest news. Subscribe to our newsletter. 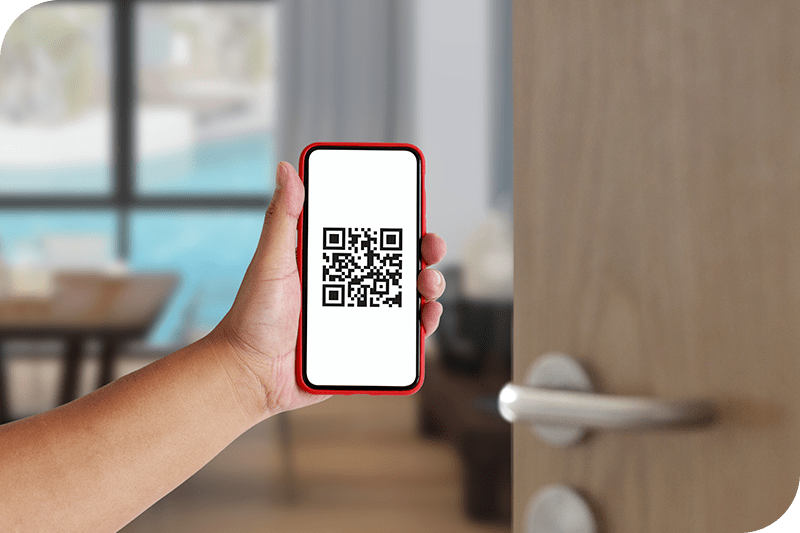 The QR code is also gaining popularity outside the office world, where access to different parts of the building for hundreds of people is controlled by administrators through a sophisticated interface. Today, you can use a mobile app to send a QR code with one-time access, for example to a friend who promised to water your flowers while you're out of town on vacation. The prerequisite, of course, is the installation of a QR reader or sophisticated intercom in the house.

Has the bell tolled on RFID and biometrics?

Let's see how the QR code stands up to other commonly used access control methods:

These two access technologies are very similar. PINs are also great for one-time or time-limited access as they can also be distributed via email. Like a QR code though, a PIN code may be easily communicated by the user to an unauthorized user. The advantage of QR codes play to touchless authentication and the fact that a video intercom with a quality camera is all that is needed to read the QR code.

RFID is still the most popular method of access control. But if we consider the application of RFID cards only to one-time and time-limited access, it is a less suitable method. You must physically hand the card to the user so they may carry it with them. The user must then return the card physically after its use has ended. Unlike their phone, they may forget it somewhere. However, from a security point of view, an RFID card is slightly preferable. Copying it requires special hardware, although not too expensive, and unlike a QR code, you can't send the card to an unauthorised person via email or WhatsApp.

The use of fingerprints and facial scans for access is perhaps an even more controversial topic today than ever before. The misuse of biometrics is very dangerous because the user will never be able to change their fingerprints or face. Coupled with this are the privacy concerns of being asked to share such intrinsically personal information, especially for temporary visitors. So, using this method for one-time access is questionable. Of course, biometric credentials can be very convenient for the user, as they don’t need to carry anything with them. However, for single entry, biometrics is completely unsuitable - the fingerprint or face cannot be "sent" in advance and must first be loaded into the system via an external reader. Moreover, facial recognition technology is very expensive, and you need to be really sure that it is of good quality. This is because you run the risk that the system may react to a mere photograph of an authorised person.

Mobile access (Bluetooth) has all the positives of QR codes: credentials can be issued remotely, it’s contactless and doesn't require a key or card. In addition, it’s highly secure, as it is not possible to copy the Bluetooth credentials; the user would have to hand over his or her entire phone to an unauthorised person. Playing against Bluetooth is the fact that a special application on the smartphone is needed for entry. Although installing such an app is now usually a matter of seconds, it is a task that temporary visitors simply do not like to do.

The QR code is an ideal, fast and secure solution for a one-time and time-limited entry into a building. However, for regular, repeated entry, typically for employees for example, other technologies are certainly better suited. In any case, modern intercoms today allow all the above access options to be used simultaneously, so office access administrators should definitely include the QR code in their arsenal alongside traditional RFID cards. It will save them a lot of time.

Back to main blog page ↶